McKellar #1 was printed in Brainerd, Minn. in the spring of 2018. Our debut issue was the ultimate underdog golf publication. We’ve learned so much since then, but from a distance of several years we can say that the basic editorial vision of the journal has remained unchanged. Issue #1 featured a cover by Quinn Thompson and the stories highlighted below. Other influential pieces from our launch issue include Benjamin Warren’s “Ichikawa Steel”, which has since become something of a touchstone among minimalist golfers.

Here’s a fun, inside-the-ropes story. The spine design in the first edition of McKellar #1 does not match our subsequent issues. We corrected this during a 2020 reprint, so if you have a mismatched spine, it means you have an original.

Both the first edition and the reprint of McKellar #1 are now sold out. 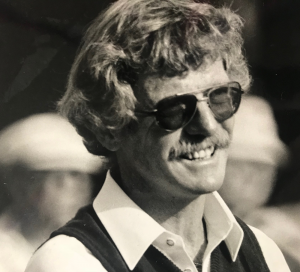 George Knudson is commonly cited on the short list of the greatest ball-strikers of all-time. Lorne Rubenstein offers more than a profile of the Canadian icon–“Come Alive” is a portrait of a friendship, rendered with honesty and compassion. 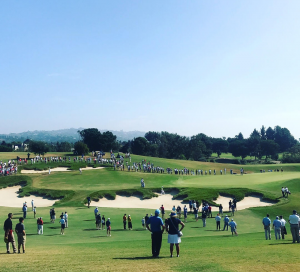 Geoff Shackelford provides his unique perspective on the Walker Cup at the North Course at Los Angeles Country Club, which he assisted architect Gil Hanse in restoring. Along the way, he raises provocative questions about the current state of golf architecture. 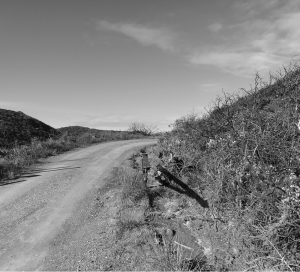 With the Ballybandon Sheep Ranch facing an uncertain future, Thomas Dunne and friends travel to the Oregon coast for a dawn-to-dusk exploration of one of golf’s great curiosities. 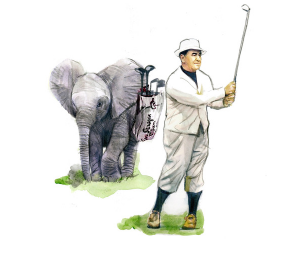 What a Wonderful World

Many of the production techniques behind televised golf today stem from a single source–“Shell’s Wonderful World of Golf.” Michael Croley tells the story of the first decade of this seminal, globetrotting program.